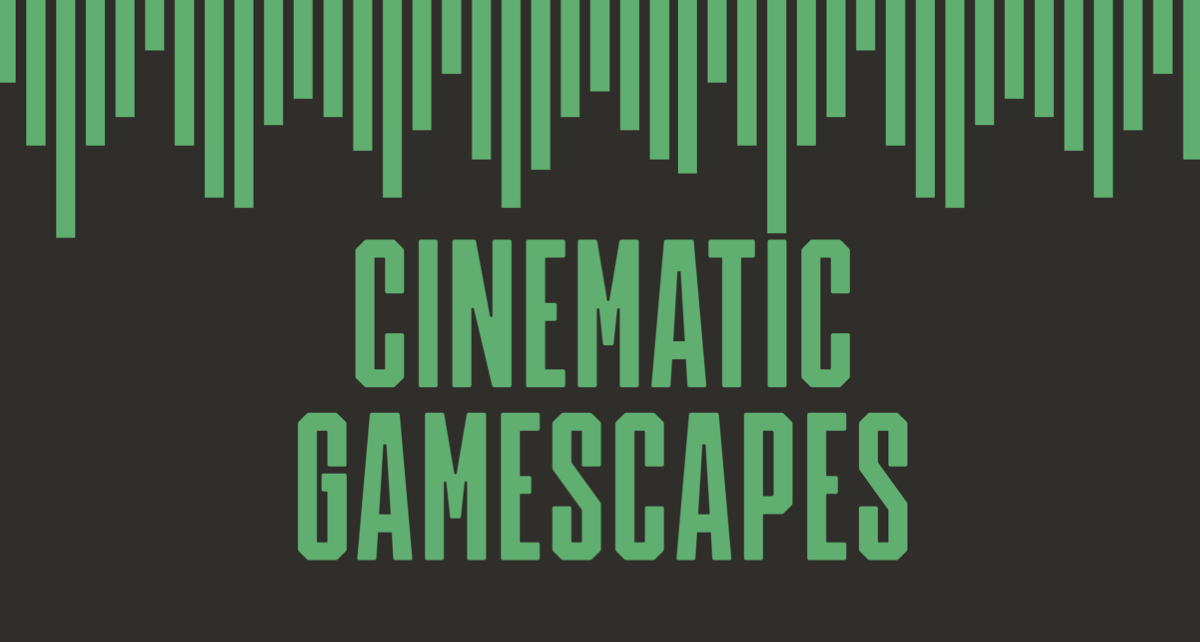 “The sounds of a robot preparing for a war against demons”.

That’s how Adrian at Navi Retlav describes the patches in this new free Reason sound pack. Cinematic Gamescapes is a collection of 10 new Reason patches from Navi Retlav Studios inspired by some of their favorite video game soundtracks - Half Life, Final Fantasy and DOOM Eternal. If you’re into scoring games, film or just creating epic, glitchy, cinematic sounds, this pack is for you!

As a side note, back in February I asked on the eminent Reason forum Reasontalk.com if we could bang our smart heads together and attempt to create a DOOM Machine à la Mick Gordon, using the ever so powerful Combinator. I believe that Adrian of Navi Retlav really hit the head on the nail with a couple of his patches in this sound pack. They sound gruesomly evil and utterly grotesque so be sure to download the sound pack below and make some music with them!