Edmonton based producer Neil Thompson, aka Dr. Perceptron, has been writing and recording electronic music since the early nineties. Initially from the UK, he has been in the arts discipline of the computer games industry since the late eighties, with companies such as Psygnosis, Sony, Bizarre Creations and now BioWare in Canada. He continues to actively pursue his twin passions of art and electronica, submitting music for games as well as releasing his own albums via Soundcloud and Bandcamp.

We got a chance to speak with Neil about how he approached creating music for Mass Effect: Andromeda with Reason.

You are one of a handful of Edmonton producers who’ve gotten track placements in the new Mass Effect game by BioWare. Tell us a little bit about your background and how you got into producing music for Mass Effect.

I've been in the games industry for a long time, but not for as long as I've been a keen amateur musician! I come from a musical family and after brief attempts at learning "traditional" orchestral instruments, I discovered the electric guitar and that was the end of any formal training. The move to electronic music came during the rise of the dance / rave scene in the late 80's and early 90's when my love for the older school of artists like Tangerine Dream, Vangelis and Kraftwerk started to combine with artists like The Orb, DJs like Sasha, John Digweed and CJ Bolland in particular, whose album "Electronic Highway" defined the convergence of European techno and pure electronica. Then Pete Namlook's explorations into electronic sound and his many collaborations (particularly with Klaus Schulze) were a huge inspiration.

When it became easier to self release work through sites like Soundcloud, I started to put stuff out more aggressively and several years ago the then EP of Mass Effect, Casey Hudson, heard a couple of my tracks ("The Sheep Look Up" and "The Jagged Orbit" from "The Brunner Sessions" album) and tweeted how reminiscent they were of the Mass Effect universe. Fast forward a few years and BioWare are working on a new Mass Effect title and I was approached by Jeremie Voillot and Mike Kent (the audio directors) to submit three tracks for the game's soundtrack and I was only too pleased to do it! 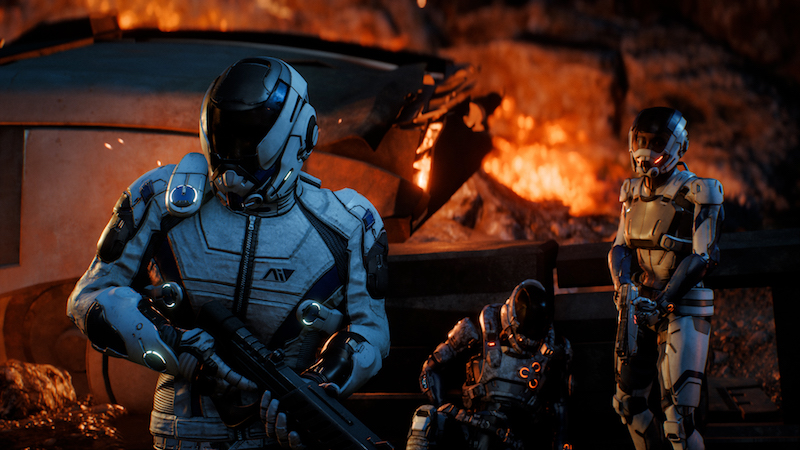 At the time of creating your music for Mass Effect, did you already know your songs were going to be in the game, and if you did, did that affect your writing in any way?

Originally, I was considering submitting some existing tracks, but with an opportunity like this I realized that it was a great chance to write some music specifically with the intent of capturing some of the mood of the game.

It's a really interesting story line with a great antagonist that lends itself well to a musical interpretation: anything sci fi is fun to interpret as it lends itself perfectly to the kind of avant garde electronic sounds that I love to make!

Do you have a favorite Reason production trick you can tell us about?

Not much of a trick, but more a rethink of my technique: I got really into modular synthesis a few years ago and now have a pretty large eurorack set up. It made me change the way I thought about using the modules in reason: I now do far more work using standalone LFOs (Pulsar mainly) to drive the oscillators independently of the matrix or the sequencer. It gives an unpredictable and more organic feel to instruments such as Parsec where you can drive the modifiers and filters all independently... Plenty of happy accidents to be had with this approach!

Plenty of happy accidents to be had with this approach!

Thor is fantastic and still a constant source of inspiration: I love huge sweeping tones and Thor has that in abundance.

Synchronous is my go to effect as I like to use a lot of filtering and glitch type effects. The graphical interface makes it a great tool to mess with and see what comes out.

Kong partnered with the Propulsion Drum Sequencer by Lectric Panda I find to be an immensely powerful combination. All my percussion tracks begin with this set up. 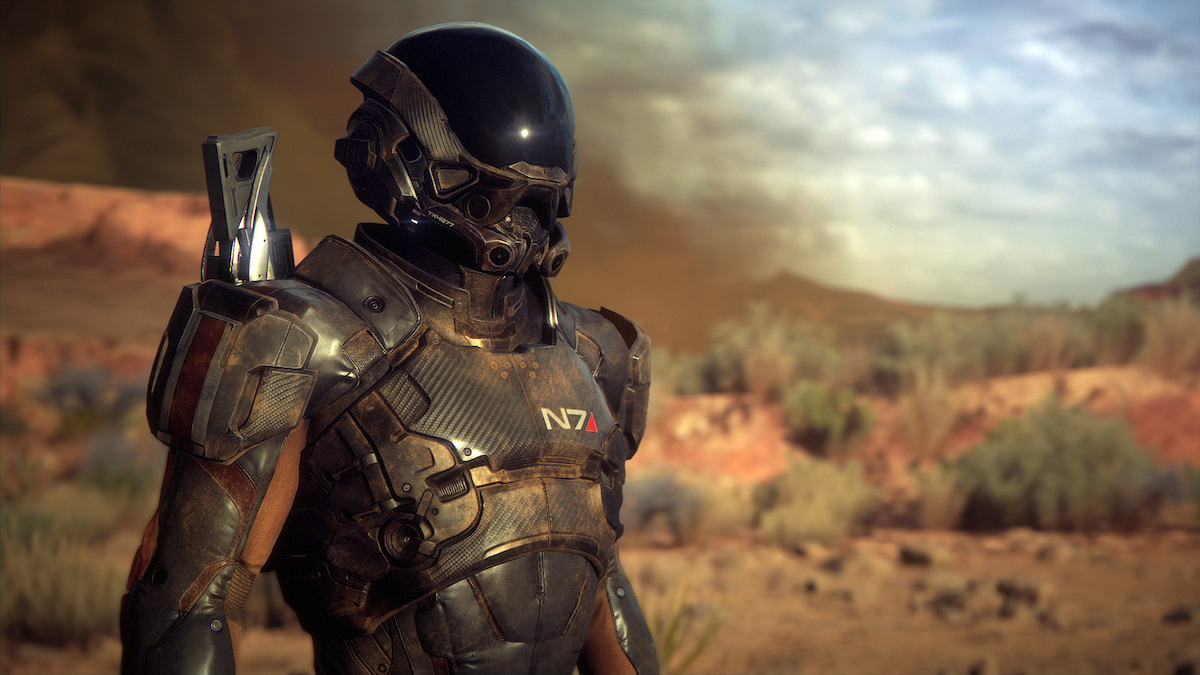 I do like the new Players, particularly the Dual Arpeggio but the Pitch Edit has proved to be most useful so far. I use it to correct vocal tracks and it's really easy and really fast.

Pitch Edit has proved to be most useful so far. I use it to correct vocal tracks and it's really easy and really fast.

Do you have a favorite game soundtrack?

I've always admired the work of Richard Jacques and it was quite the honour to meet and work with him on a game we did at Bizarre Creations called "James Bond: Bloodstone". Richard's score for that game was tremendous! Very Bond.

If you asked me to name my favourite soundtrack in any medium, it has to be "Blade Runner" by Vangelis... It still gives me chills when I listen to it today and I've spent a lot of time in Reason trying to recreate the sound of his CS-80... with some success :)