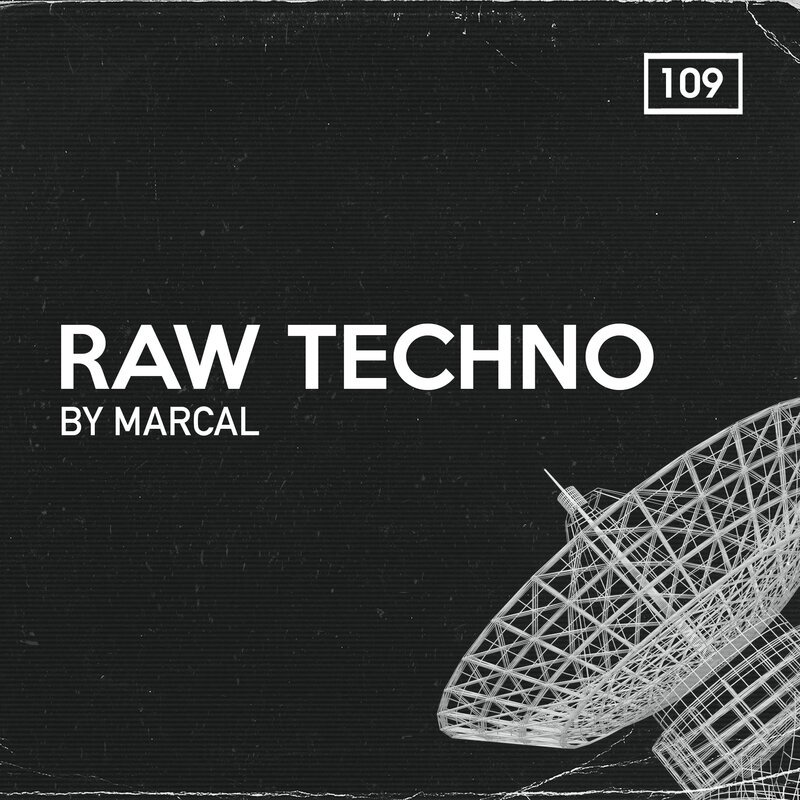 Expertly produced by Marcal who has been releasing his productions on such record labels as Sam Paganini’s JAM Records or Radio Slave’s Rekids – ‘Raw Techno’ is uncompromising collection of pounding Dark Techno sounds.

Loaded with variety of pro-crafted sounds and samples suitable for Techno productions, this collection is a must-have for any modern day Techno producer.

Recorded in pristine 24-bit WAV and Rex2 formats – ‘Raw Techno’ by Marcal is ready to be loaded into any DAW or sampler.

All loops are in WAV & Rex2 format, tempo & key-labelled.