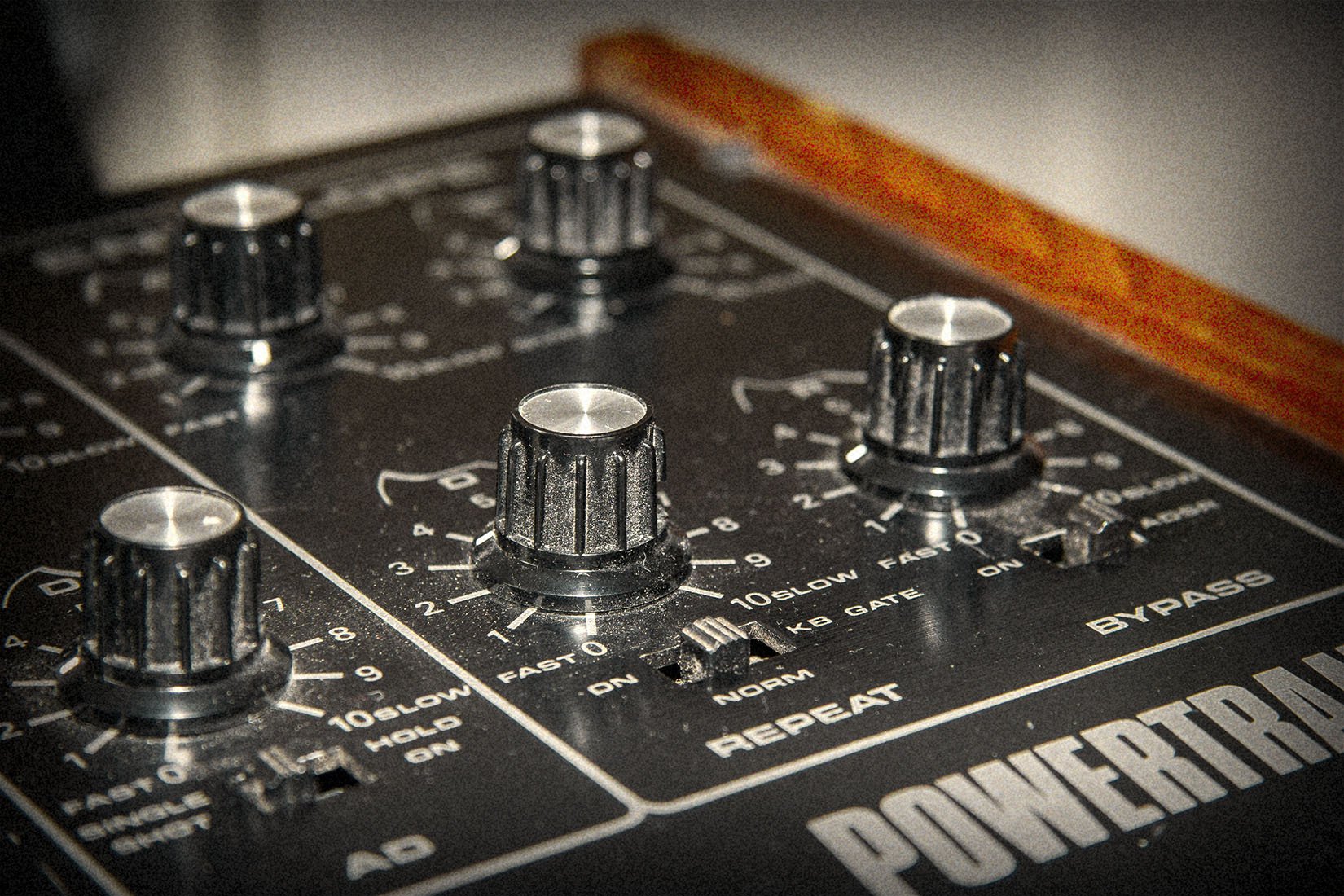 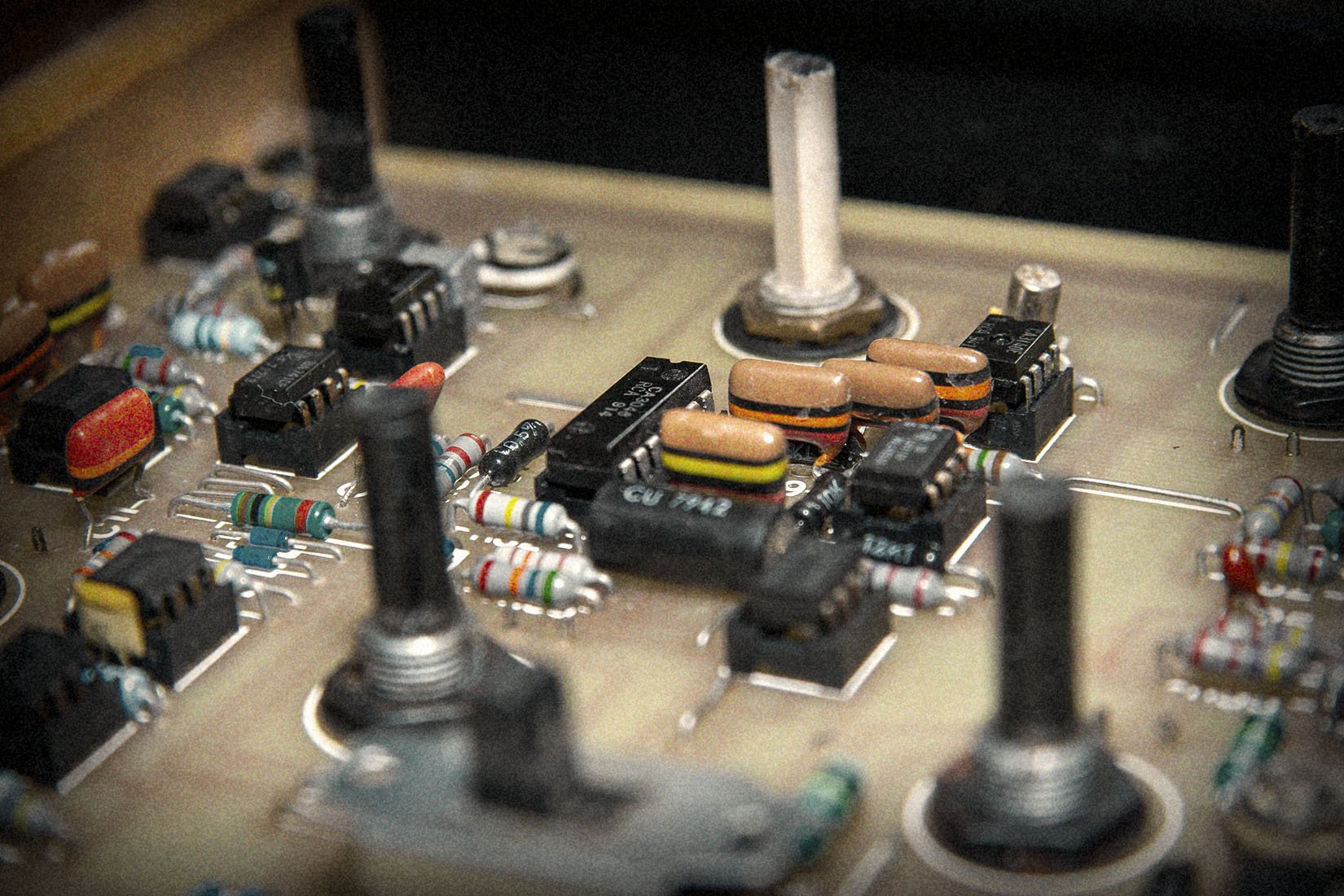 Words that would likely never be used to describe this fabulously kooky kit synth, originally created for the budget synthesist and electronics hobbyist by the legendary British synth designer Tim Orr. Provided in kit format, the schematics and build instructions published in the hallowed pages of Electronics Today International, the Transcendent with its cleverly-produced single PCB, is still beloved in synth circles as a no-frills noise-maker. And yet despite its cheapness, Orr managed to achieve a number of cool little features rarely found elsewhere, such as a repeating Envelope Generator.

That said, as a synth largely cobbled together and soldered in British garages in 1978, today, even restored with modern ICs, it’s a dirty, raw little beast: unstable, barely in tune, and with its simple, single-voice oscillator, it only had a choice of either a mixable triangle/saw, or a square wave with pulse width modulation, all of which barely resemble the indicated waveform, plus a separate noise generator. Its USP is probably its neat little envelope repeater, which features both a key-gated plus an always-on retrigger mode, for basic sequencing and single-finger performing.

The always-on mode is especially useful for just letting the device run, allowing the player to use both hands to adjust parameters like filter and LFO rates, making it particularly good for noise-based sweeps and whoops, burbles and gurgles, and bubbles and wubbles.

For the T2K RE we’ve largely followed the ethos of the original hardware, but made some useful additions, such as allowing the Noise generator to be used standalone by adding a “—” position to the waveform selector to turn the oscillator off entirely, and we’re using a tempo synced LFO for the internal Repeat function.

**as opposed to Real Faux Wooden Side Panels

Due to limitations in the global supply chain and the onset of World War 3, your kit synthesizer package might not look exactly like the product pictures.