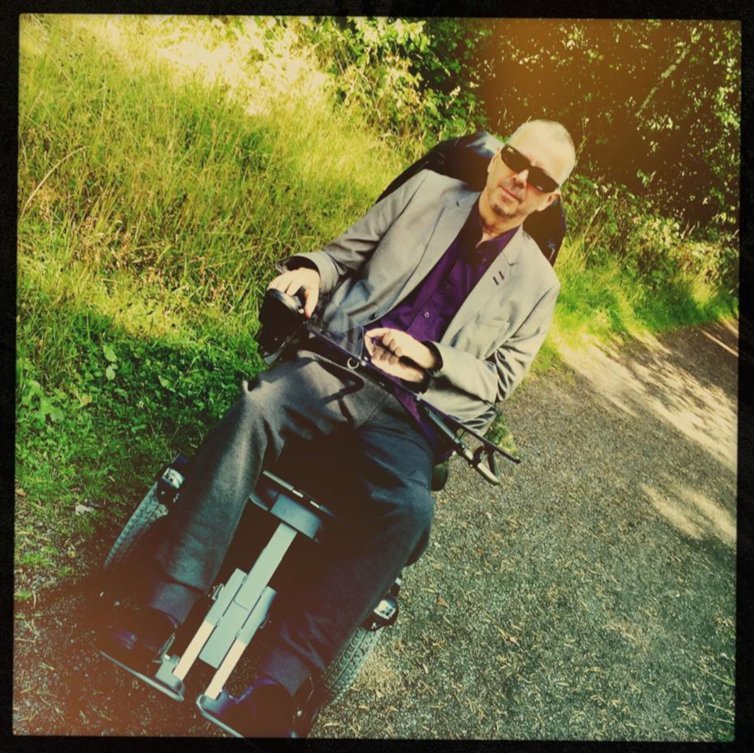 One more CV tool for your collection.

Simply put, the ModSlewer is a kind of low pass filter with separate rate settings for the level rising or declining.

The ranges for the slew rates go from 0 ms to ~30 s per Volt on a continuous logaritmic scale, with separate knobs for up and down rates.

You can switch to align times to target level, i.e. the transition time for any input change will always equal the set time independent on the change size. More like attack and release really.

Individual modulation inputs for each slew rate is included, so you can play around with intriguing CV interdependencies.

The setting of each slew rate is the sum of knob + individual mod + global mod. The resulting slope is roughly indicated by the ‘semaphore’ LED meters.

In addition to the main CV signal input and output of each slewer, and the modulation inputs dicussed above, there are also outputs from the slew logic. There’s an ‘up gate’ which goes high when the output is rising due to higher input, and a ‘down gate’ going high when the output is declining to a lower input level. When input and output levels are eaqual,both gates are low, at 0.0V.

Notice that the relation between input and output of each ModSlewer is actually very simple. In rate mode, slow changes on the inputs will pass through unaffected to the outputs, while aligned time mode will act more like a delay. For visibility, there are vertical LED bars indicating the current level on the input and oputput sockets.

Short rates - a few milliseconds - can be used to remove CV edginess and avoid clicks, giving softer transfers at sharp CV level changes like ‘curve’ outputs from a Matrix.

Longer rates are very handy for setting transition times for ModPanel outputs and similar signals, e.g. when changing patch, or any situation where there is a need or wish to really slow down CV level changes. In these situations you may prefer to have the Align Time option active, making outputs reach the target (=input) level at the same time.

Thanks to the modulation inputs the usefulness will increase to handle more advanced tricks. For instance a very long slew rate will almost act like a sample and hold, which can be activated - and released - by using the mod input sockets.