“We firmly believe there’s no right way to make music. Musicians and producers mix and match to create their own unique set-up. With VST3 support, music makers can now use the latest versions of their favorite VST plugins in Reason—just like how music makers in other DAWs can use Reason Rack Plugin as a VST3, AU or AAX.” said Mattias Häggström Gerdt, Music Making Product Manager

In addition to the added VST3 support for the standalone Reason music-making software, version 12.5 also increases the number of available audio inputs, outputs, and automatable parameters for any VST hosted in Reason, as well as other minor updates and bug fixes. Reason 12.5 is available immediately and is a free update to all Reason 12 and Reason+ users.

About Reason
The Reason Rack is one of the most powerful and flexible sound design and beatmaking tools for your music. It's a virtual studio rack packed full of instruments, synthesizers, drummachines, sound-shaping effects, Player MIDI effects, and mixing tools which come together to make your sound possible. Reason exists both as a plugin for any major DAW, and as a standalone music-making software. The latter adds audio recording and editing capabilitiesto the Reason Rack. Music makers can either buy a perpetual license or subscribe to Reason+, a subscription service that in addition to Reason also include all current and upcoming Reason Studios devices and weekly Sound Packs.

About Reason Studios
At Reason Studios, we’re turning the world’s music dreamers into music makers and inspiring them to keep dreaming. As developers of the Reason platform of instruments, plugins, and music production software, we’ve inspired millions of users all over the world to create. 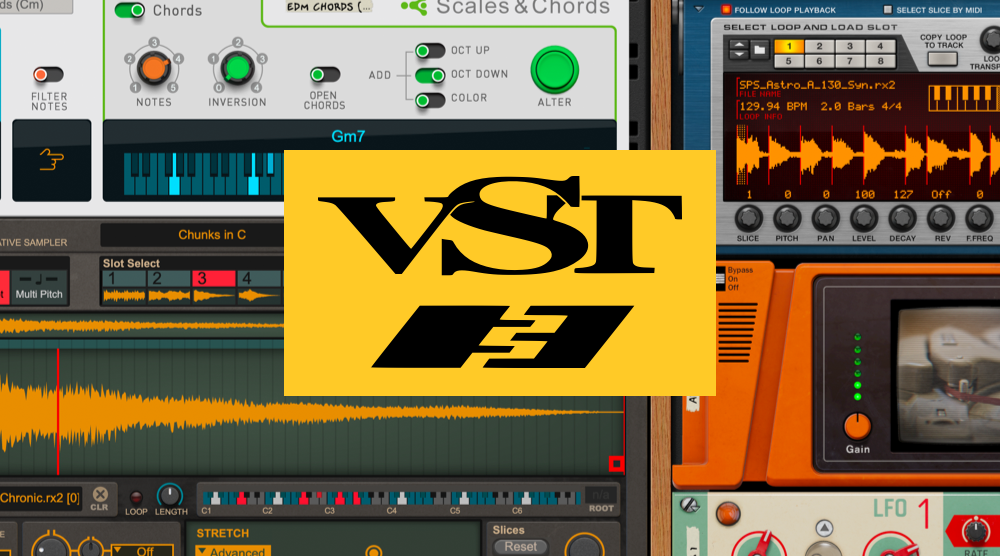