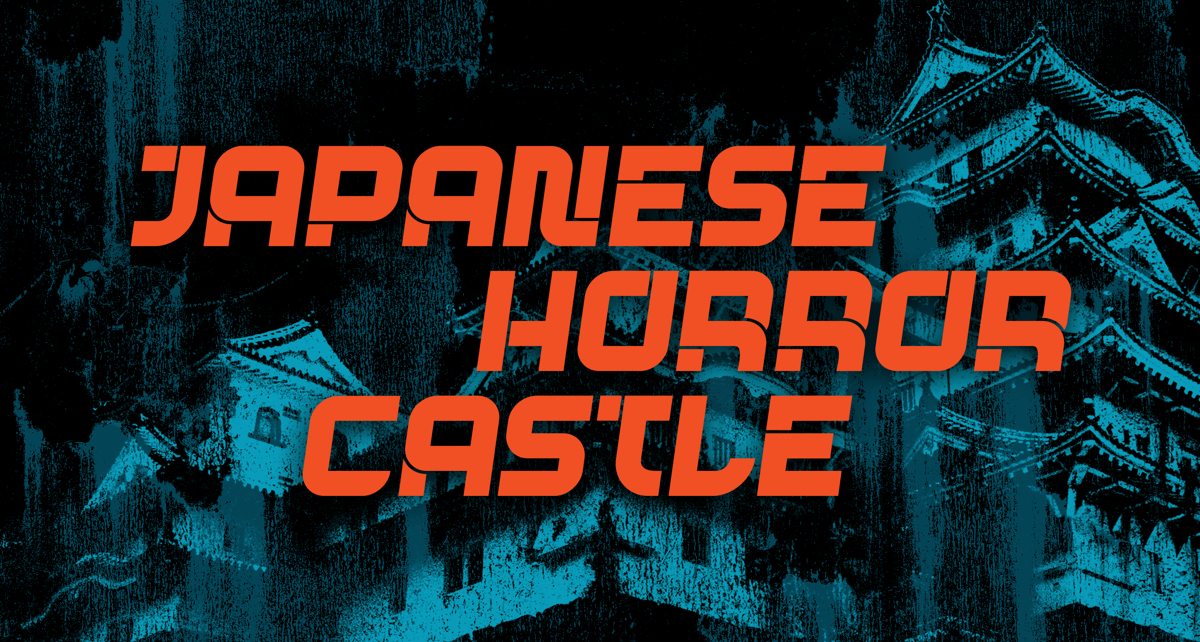 I’ve had the pleasure of using Reason Studios’ new Friktion Modeled Strings synthesizer for several weeks now and I’m blown away by the musicality of this rack device. Most of the physical modeling-based instruments that I have used in the past have sounded okay but have felt like science experiments to me. Those instruments have had cryptic parameters and the instruments don’t always respond intuitively to your playing. It has been easy--too easy--to get them to make totally unmusical noises (or no sound at all!)

I’m happy to report that this is not the case with Friktion! Friktion presets sound and feel like real stringed instruments. They respond to velocity and playing styles in natural ways just like real instruments. The buzzes and resonances are all there in the sound and the on-screen parameters are easy to understand. When I use it, I end up getting lost in the string sounds. To me, that’s the mark of a great instrument.

You can imagine my surprise when I heard that sound designer Navi Retlav had pushed Friktion way past strings sounds and used it to create… flutes and drums? To be used in Grindhouse and Kung Fu films? And he also used Friktion to create bone chilling sound effects for Japanese Horror films? What?

I had to find out more.

* Requires Reason 11 Suite and Friktion licenses or the free 30 day trial of Reason and a free trial of Friktion.


Going way beyond strings
“I love Japanese horror films,” says Retlav. “I’m also a massive fan of Grindhouse movies as well as all the classic Kung Fu and Shaolin films. Beyond that, I really like the instrumentation from Kurosawa and Tarantino soundtracks. With the Japanese Horror Castle sound pack, I cast a wide net and tried to capture all of these things.”

I asked him what made Friktion the right choice for these kinds of sounds.  “Well, technically a string is not that different from the vibrating surface of a drum or even a flute. It just comes down to how the resonator is excited and how it interacts with the body of an instrument.” He went on, “I found that tension is captured really nicely on the physical modeling--you hear the tonal changes in string tension. It’s interesting that those tonal changes still happen even if you have set up Friktion to make other kinds of sounds like a flute.” Ideas like this led Retlav to think outside the box and to see if he could get more unusual sounds beyond strings.

I think what Retlav has delivered is really special. The flute and shamisen instruments really capture the shaolin film vibe and the horror sounds consistently send a cold chill down my spine. What impressed me is that the instruments don’t sound boring and static (like samples). The notes all seem to have natural variation as you play up and down the keyboard and the sounds respond to velocity and mod wheel changes in really exciting ways. It’s brilliant sound design.

Exploring the patches
This pack had so many great (and different) sounds, I had a hard time picking my favorites:

Tip: Use the “Breath” knob to give this sound more or less air.

Tip: This preset actually has three player modes. Switching on “Rhythm Player” and “Slides Player” to add even more variation to the sound.

Note that this patch actually contains three distinct sounds: 1) “opening the creaky gate slowly” 2) “hitting the gate” and 3) “rattling the gate.” By default, the “Manual Mode” button is switched on and you hear the slower gate opening sound. Switching off the Manual Mode button lets you play the second “hit the gate” sound. If Manual Mode is switched off, turning up the modulation wheel lets you access the third “rattling” sound. You can use these sounds together to ratchet up the tension.
Tip: When the “Auto Play [Run]” button is switched on, starting playback in Reason causes the generator to run and randomly play A and B patterns.

I included this patch in my favorites because it’s such a creative use of Friktion and shows off how lifelike and dynamic the sounds can be. Try playing the drums and sticks at different velocity levels and listen for all the tonal variation.
Tip: When the “BeatMap [Run]” button is switched on and playback is started in Reason, this preset generates interesting organic rhythms that are locked to the tempo of your song. Use this in conjunction with the “Drums Density” knob and “Player Rate x2” button to dial in the perfect drum performance for your score.

This sound actually contains three layers which can be accessed using the “Layer” knobs of the Combinator. Use these knobs to dial in the exact sound you want.
Tip: Switch on the “Spring Reverb” button if you would like a more retro sound. You can use the Mod wheel to take some of the brightness and edge off of these trumpets.

Tip: As an added bonus, turn up the modulation wheel to bring in the spine chilling joker laugh.

Fun Fact
As Retlav points out: “Flutes and shamisens are more often found in Grindhouse movies, but not in classic (Kurosawa) films. Kurosawa actually used trumpets, clarinets and more orchestral instruments.” Keep this in mind if getting a “period correct” sound is important for your project.

Use Reverb!
If you look closely, you’ll see that all of the presets have reverb on the last knob so you can dial it in. In general, these presets work well with a lot of reverb. This is because the dry sound of a physically modeled instrument can be very unnatural (it sounds like an instrument that has been recorded in an anechoic chamber) so reverb helps place the instrument in a “room.”

The Scales button
Many of these patches have a “Scale Player” button. This button limits the scale and makes the presets sound less chromatic (western) in tuning and more Japanese thanks to a custom scale. This also makes sure that the instruments are in key relative to each other.

These sounds are flexible
Most of the patches from Japanese Horror Castle are actually multi-purpose. You can transform them into strings, pads, risers, or hits. Some of them (like the Ghost in the Scrapes Generator or Acoustic Horror Machine) even have different modes that bring about vastly different sounds. So don’t be afraid to play with the macro knobs and buttons of the Combinator patches as well as the mod wheel. You might be surprised at what you find!