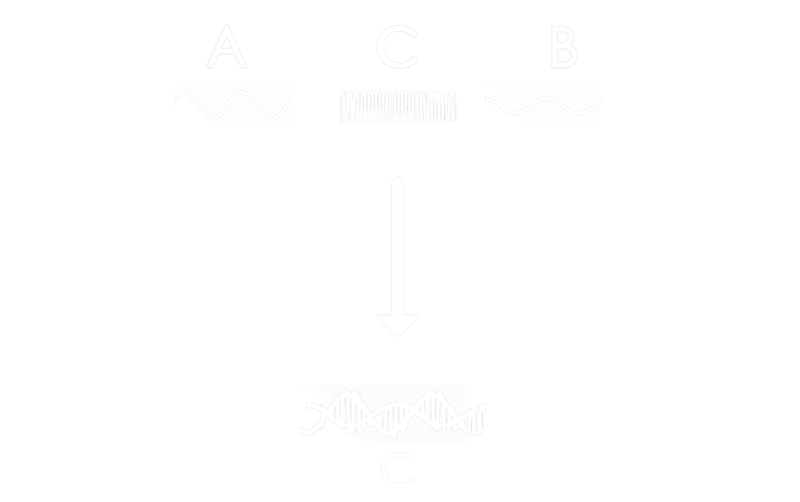 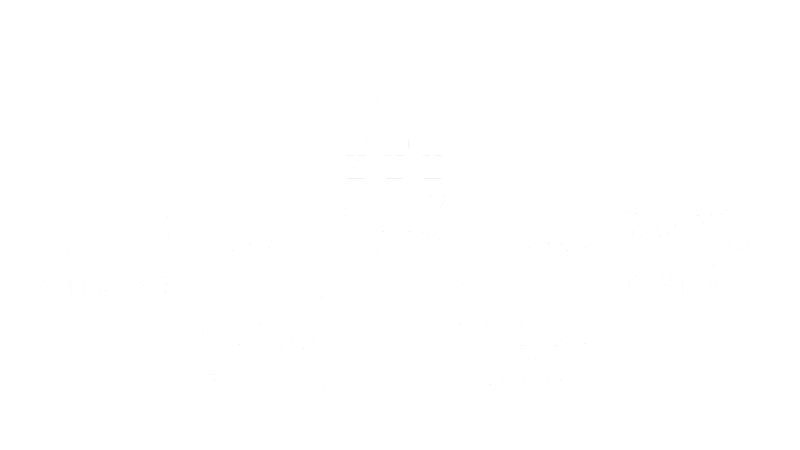 Please Do Not Buy Without Trail

This is a genuinely new approach to audio wave mixing and as a result a super complex devise for many users. So I do not want anyone buying DDAU and having regrets. Look at the video. If you are still confused, then this devise is probably not for you. No shame in that. Maybe you should get a nice new filter instead.... Plenty to choose from ;)

The double dutch is a new blending mode for audio waves. If you have used the DoubleDutch CV wrangler, also from 17 frames, then you might be a little familiar with how it works. It takes three wave inputs. The first two, A and B, do their thing, and the third is then squeezed between them. When this process is applied to audio then you get some strange and wonderfull effects.

As you can hear from these audio examples (all are included combinator patches) the effects of DDAW are multifold. Sometimes it adds a richness of tone that is reminiscent of analogue gear. While other-times the sound waves combine to add grinding and rasping tones. While other times again, the distortion effects (created by the sound waves themselves) break apart the sounds into new sonic territories .

Sculpt Via The Matrix

The matrix of controls on the device for each of the A,B and C lines in gives you a lot more control over the audio waves interact. The scale or vol knobs give more space for the C wave to come through. The return controls allow you to bring the original signals back into the mix. In the middle of these, however, are the offset controls and while they can be tricky to work with, they add some interesting and worthwhile effects to the mix. Because the Offset can be tricky, I’ve also added a ‘Offset Fine Split Control’ as well.

Essentially the A over B control asks “is the A Wave above the B Wave? If so, then it does not use the C wave anymore. Instead it will either Stay with A, or Stay with B, or, split the diff. On the CVW it creates alternating pulses of variation. In audio though, it does two really interesting things. Firstly it gives the remaining C Wave a kind of raspy feel because the wave is converted to a staccato form related to the interactions of the A and B waves. Secondly it gives a significant accent to either the A or B inputs. At some levels this is like a distortion and saturation effect.

The other big reason that the offset controls are included is because of the devices capacity to be used as a ducking mechanism. Often the C Audio is hidden in between the cross-over points of the A and B, adding primarily overtones and edges. But what happens when you split the A/B offsets . Thats right, it gives plenty of room for the C wave to exists. Kind of gives it priority. The other 2 waves are pushed to either side of it, but still a significant part of the mix. In practice, this is a little tricky to work with, but in the end a unique additional tool for producers to mix with.

I am personally really excited to see what can be done with this new tool in the Reason Studio community.